There are two hands at the Cau Vang (Golden Bridge) on the top of Da Nang’s Ba Nang Hills in Vietnam, one to pick up the people, the other to hold the bridge together.

Suspended nearly a mile high above sea level, the 500-foot long bridge was designed by TA Landscape Architecture in Ho Chi Minh City. Said one of its principal designer Vu Viet Anh, the Instagramable scene intends to look like a sparkling thread of “giant hands of Gods, pulling a strip of gold out of the land.”

In fact, the stone hands have been on top of the mountaintop for centuries and have aged beautifully over time.

The Golden Bridge is quite simply, the apotheosis of where nature and great architecture collide. See more about Vietnam’s Magical Golden Bridge in the video below. 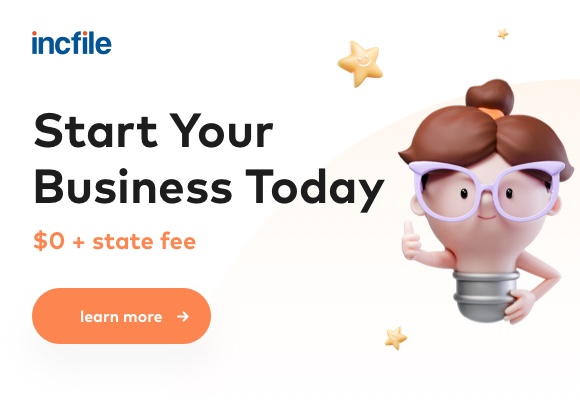